Allix has been coaching for Webfoot for many years as the 14 Gold, 16 Gold, and 18 Silver Head Coach.  She has coached at Sheldon HS and Thurston HS as their JV coach and then became Thurston's head volleyball coach from 2014 to 2019.

Allix loves the kids and the kids.  The sport of volleyball has given her so much and has opened so many doors for her.  She believes there is not greater way than to give back and teach the next generation what has helped her so much. 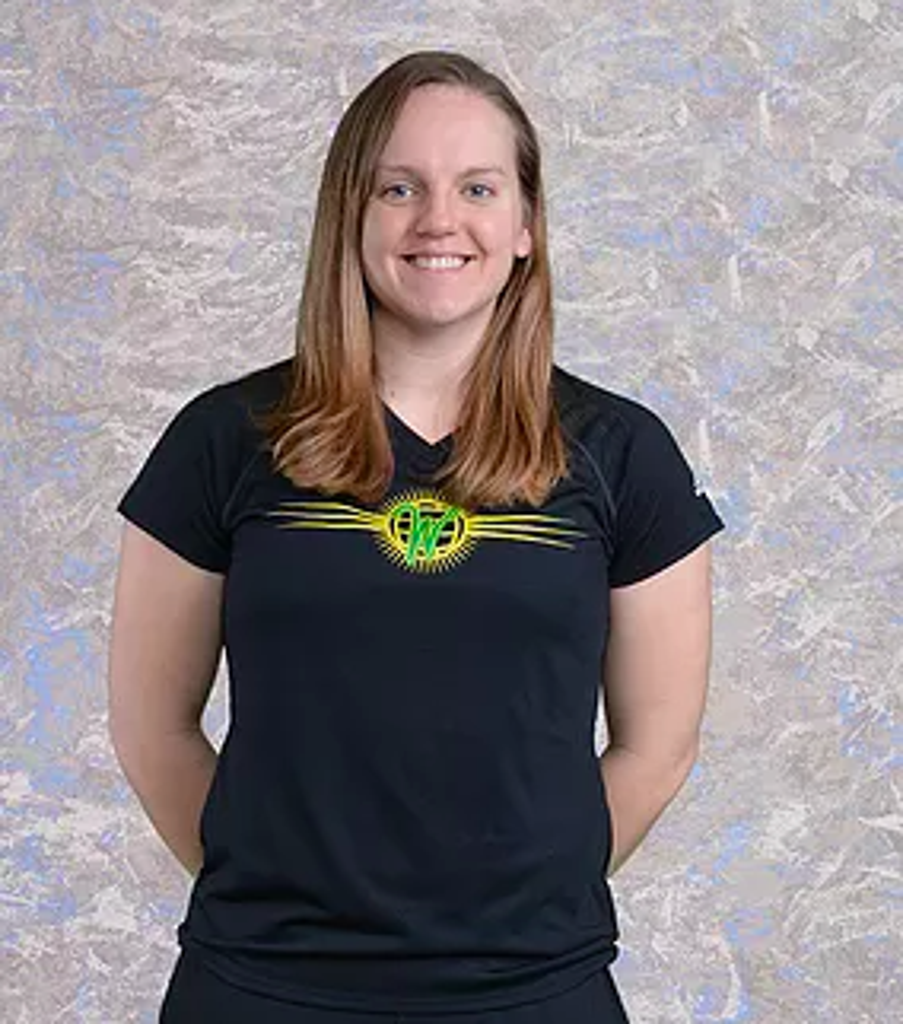